Greetings! Welcome to my annual list of books I’ve read the previous year. Pretty exciting and original so far, right?

As an avid reader, I can’t afford to buy all the books I want to read, so I buy from local authors and local (usually independent) bookstores while checking out digital titles or paperbacks. I really recommend you spend whatever book budget you have to support authors you love.

If you are looking for awesome sites to download digital titles in multiple formats, you can’t go wrong with manybooks.net, Project Gutenberg, and Librivox. I’ve used each of these sites for years. Manybooks shows a short excerpt from the book and often features reader comments, before allowing you to download ebooks in whatever format you need. It does require registration, although it is free to register and download books. Project Gutenberg also offers free downloadable ebooks, although no registration or fee is required. Librivox is similar to both sites, except it offers audiobooks instead of ebooks. The audiobooks are read by volunteers, so the audio and reading quality may vary, but they are usually well done.

Many local public libraries offer digital titles for checkout which can be deleted when the loan expires. I use the Overdrive app to download ebooks from multiple libraries onto my phone and/or Tablet. Not only can I download novels and nonfiction, but audiobooks, graphic novels, and periodicals like Poets & Writers. Another useful library app is Hoopla Digital, a subscription service for libraries that allows them to extend their digital selection with additional ebooks, audiobooks, graphic novels, and videos; I read almost the entire Walking Dead graphic novel series via Hoopla!

If you are interested in supporting local authors, I urge you to check out your local libraries and bookstores to find out where there are readings and other author events. 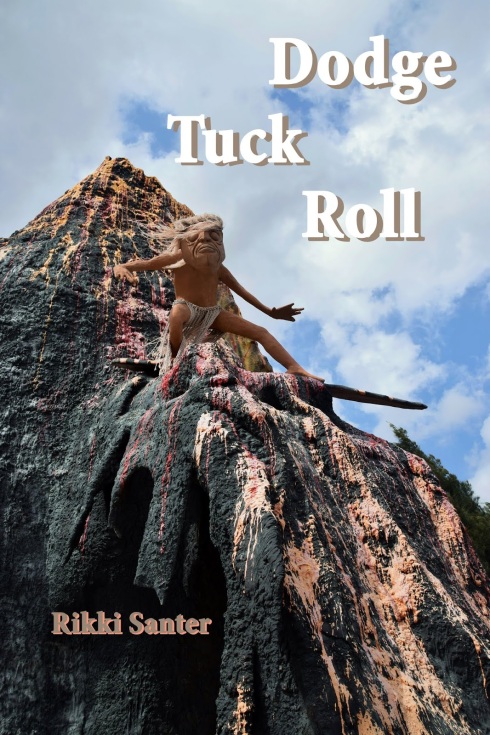 5  The Fourth Dimension: Toward a Geometry of Higher Reality by Rudy Rucker (ebook via Barnes & Noble NOOK) 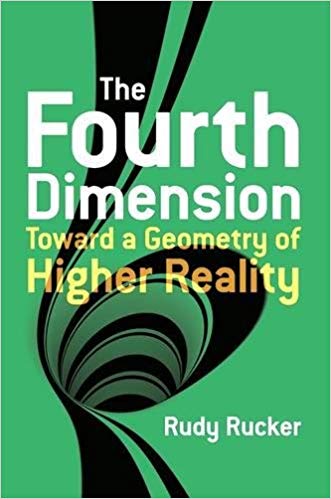 7  Citizen: An American Lyric by Claudia Rankine (audiobook via Overdrive)

9  Beowulf translated and read by Seamus Heaney (audiobook via Overdrive)

14 Where You Are: poems by Jason Irwin

16 The Vigil by Shelley Chernin 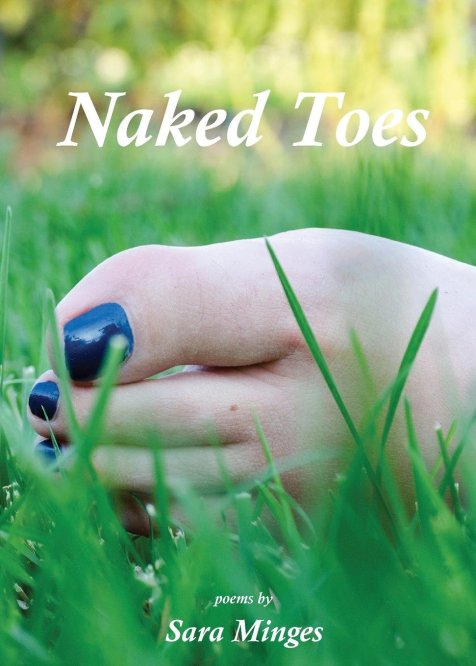 19 Don’t Panic: Douglas Adams and the Hitchhiker’s Guide to the Galaxy by Neil Gaiman (ebook via Hoopla)

26 The Salmon of Doubt: Hitchhiking the Galaxy One Last Time by Douglas Adams (ebook via NOOK)

27 Life, the Universe, and Everything by Douglas Adams (ebook via NOOK)

28 Raga for What Comes Next by Dianne Borsenik

33 The Philosopher Kings by Jo Walton (ebook via Overdrive)

34 The Poet X by Elizabeth Alcevedo (ebook via Overdrive)

36 Before Watchmen: Comedian/Rorschach (ebook via Hoopla)

39  Steal Like An Artist by Austin Kleon (ebook via Overdrive)

40  Wonder Woman volume 6: Children of the Gods by various (graphic novel via Hoopla)

43 The Walking Dead volume 32: Rest in Peace  by various (graphic novel via Hoopla)

44 How to eat a poem by various (ebook via Hoopla)

45 Wonder Woman volume 9: The Enemy of Both Sides by various (graphic novel via Hoopla)

47 Hail to the King: a DenCom Thriller by S.T. Hoover (ebook ARC read on Overdrive app) 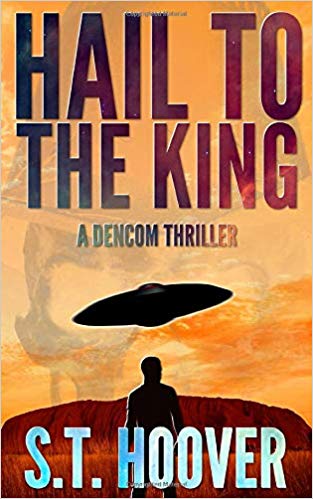 48 In Pearl Broth: Poems New and Selected by Rikki Santer

53 Frankenstein: The Modern Prometheus by Mary Shelley (audiobook via Overdrive)

55 Song of Achilles by Madeline Miller (audiobook via Overdrive) 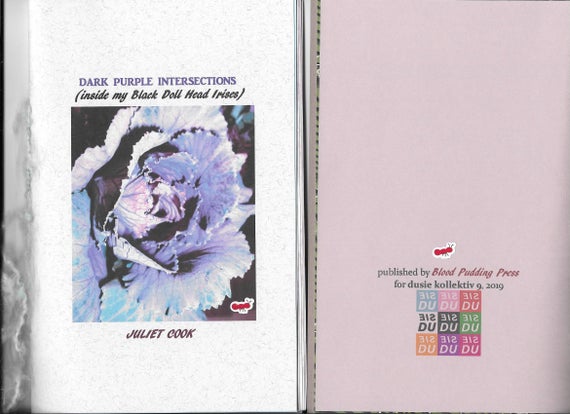 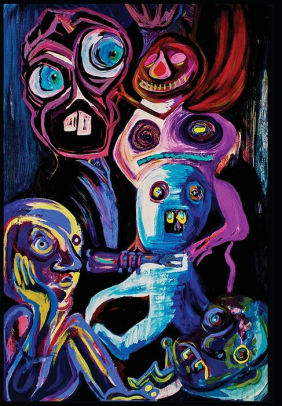 61 The Raven and the Philosophy of Composition by Edgar Allan Poe (ebook via manybooks.net)

64 Notes From Underground by Fyodor Dostoyevsky (ebook via Overdrive)

65 The Tradition (poetry collection) by Jericho Brown (ebook via Overdrive)

From my list, you can see I’ve read an eclectic selection of books in the past year: contemporary and classic poetry, graphic novels, mythology, literature, humor, and nonfiction. I think it’s important to expose yourself to as many different types of things as possible, because we learn from everything we do. It’s not just true that we are what we eat; we are what we consume–whether that’s books or television or any other media.

I also partially read many other books, but I did not list them here because I never finished reading them. I make no apologies for that. If a book doesn’t interest me by a certain point, if I don’t feel I’m getting anything from reading it, I don’t hesitate to put it down. After all, I’ll never get to read every book I want to in my limited lifespan, so why waste time reading something I’m not benefitting from?

Also, because my list of books read is so long, I’ve broken down the list into several blog posts on my Patreon as well: the difference is that those posts explain what I liked or didn’t about each selection. No pressure, but if you’d like to sponsor me for $1 a month this year, you can read all my Patreon blog posts! For less than a cup of tea, you can get weekly posts about books, my writing process, nonfiction, or flash stories. If not, I’m happy that you visited my blog and read this far.

Thank you, and Happy New Year!

Cat Russell shares her life with her high school sweetheart, their son, and other ferocious creatures in the wilds of Ohio while writing short stories, composing poetry, and learning more about the craft every day.